Los Angeles artists Julienne Johnson and J.J. L’Heureux will be featured in a group show titled “Five Artist Show” at FABstudio in Santa Monica on Friday, August 1st. Both artists have exhibited their work around the world, but admit they are looking forward to being featured in the Santa Monica gallery. 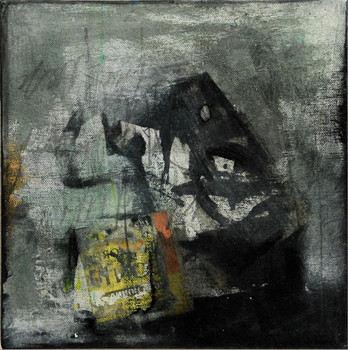 In January 2014, Julienne Johnson attracted the attention of the museum, Spedale degli Innocente in Florence, Italy. After being hosted by the museum for nine days, she was invited to propose a site specific, solo exhibition with the re-creation of her “Touched” series. The museum’s interest was piqued by her documentation of the same – a video (2014) and book (2013) with an Introduction by Peter Frank, internationally renowned art critic. While visiting Florence, she lectured at the Accademia D’Arte and the American University.

She was invited by curator Lydia Takashita in March 2014 to participate in a Thailand /USA exhibition. Her first Japanese shows are scheduled for 2015 at the Fukuoka Museum in Kyushu Island and in Kyoto. Her next Thailand exhibition will take place in 2016. The artist explains, “It all began with the Doha exhibition in 2012. While it’s terribly exciting, it also feels comfortable; and there’s a sense of belonging.” 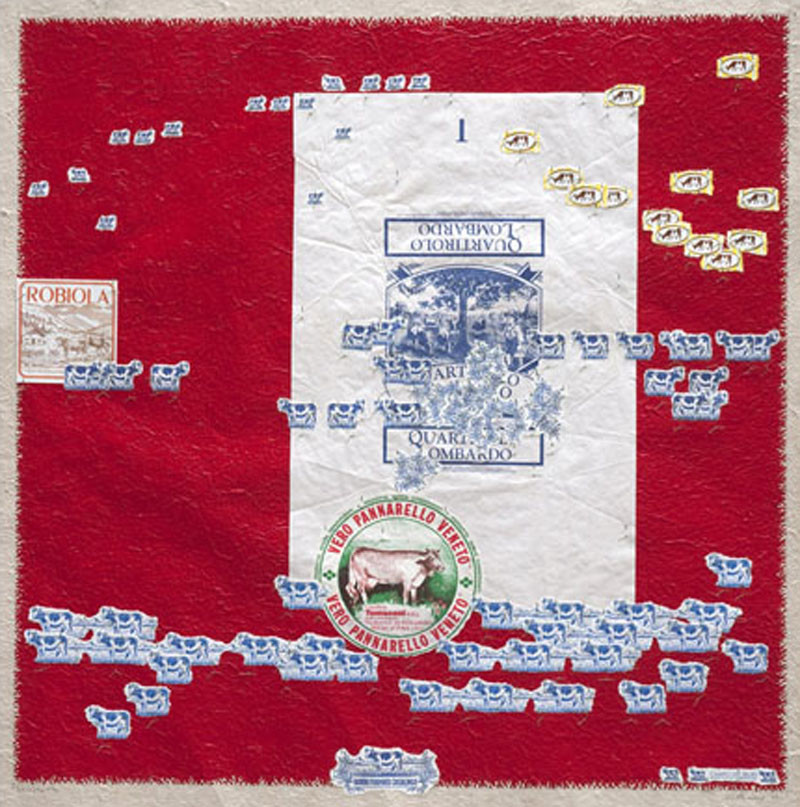 J.J. L’Heureux has shown her work around the globe. Best known for her nature photography, she has embarked on over 13 expeditions to Antarctica and has just returned from another photography trip to Alaska. She is also a painter and creates works using mixed media and collage.

“FABstudio will be exhibiting my “Etichette Series,” said the artist. While spending a few months with friends in Italy, L’Heureux was drawn to the beauty of Italian cheese labels and soon became motivated to create art with them. L’Heureux used the name “Etichette” for her collage series, which is the Italian translation for wrapper/label. The reaction she received from this new series was unexpected, so she continued to create them. The series has grown to become quite popular among her collectors.

The artist splits her time between collage work, photography, and painting. Her “Bergy Bit” series of paintings was inspired by her expeditions to Antarctica and her “Faces from the Southern Ocean” photography series. http://www.jjlheureux.com/ http://www.penguinspirit.com