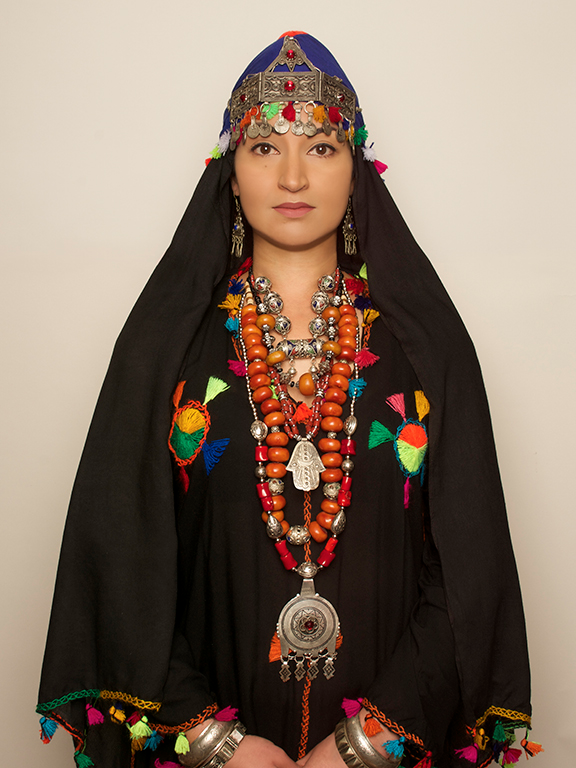 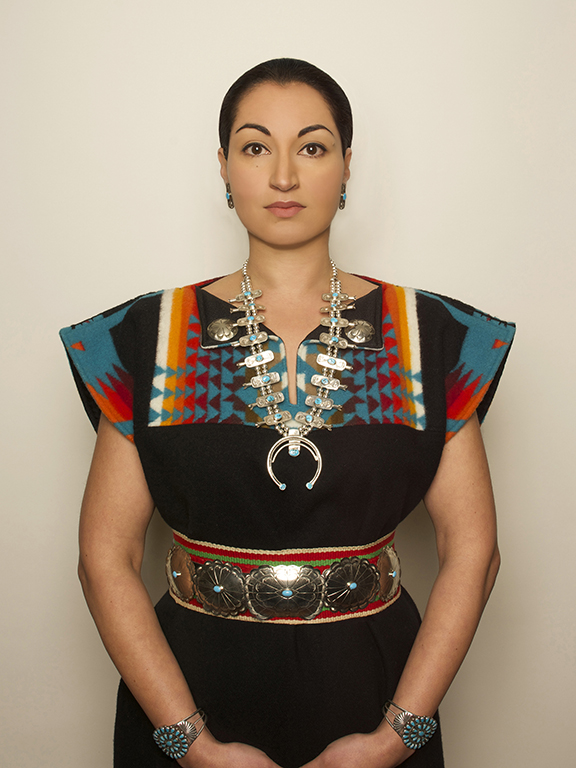 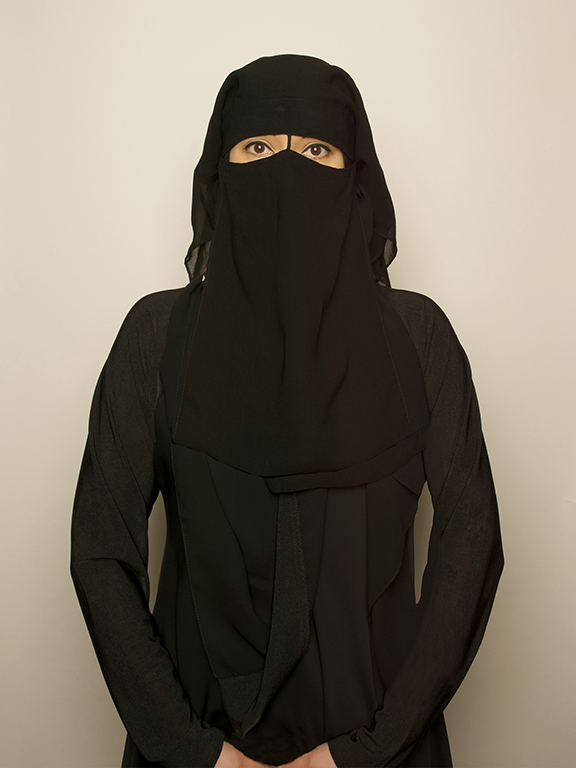 INTERCULTURAL Worldwide is inspired by racially charged experiences and the evolution of ancestral lineage in our new global community.

In 1891 during the British Raj era my great great grandmother a young girl of six years old played on the beach in Goa, India. A British soldier approached her and offered candy, which she accepted as a kind gesture. He then offered her more although gestured that she must follow him as there was a stash of candy to be had on his ship. Lured by the sweetness, innocently she followed him. Once on board the soldier lead her into a shipping crate where he sealed the entrance and trapped her. She lived in this crate for a month sailing along the oceanic route from the west coast of India to the South Pacific Island of Fiji. Anchored in the Port of Lautoka she was taken to a sugar cane plantation where she continued life as a slave. There she met my great great grandfather a nine year old boy also a child slave who had been kidnapped from India.

Generations had passed on the colonized island of Fiji when in 1963 my father a young boy and grandmother were officially recognized as British subjects when they boarded the Southern Cross bound for Great Britain.

Landing at the infamous London Docks they were not welcomed by all in the motherland. Racism was prevalent in London during this period. My father was beaten often by skinheads who disapproved of his settlement.

Despite a lineage of deplorable relation my father fell in love with an English woman. Therein lay the genes that spawned my life in the country known to modern man as the United Kingdom.

My name is Sheinina Lolita Raj, a person who was born from distinctively diverse ancestors, culturally, religiously, linguistically and physically.

Racially speaking I am half Indian and half English. I do however consider myself Canadian. Believing in the promised land of Canada my parents immigrated to Vancouver when I was five years old, hopeful that I would enjoy a peaceful life free of prejudices. We said farewell to loved ones for good.

Although, the truth is you cannot run from racism.
Mankind has evolved to visually interpret their environment, a survival instinct ensures individuals are categorized.

When the color of my skin presents an unfamiliar reference, inevitably a barrier of discriminative notions are formed.

In honor of cultural diversity, INTERCULTURAL Worldwide reflects just how different yet the same we are.

Art serves as a universal language.

As cultures around the world collide INTERCULTURAL could not be present at a more precarious time for humanity. I intend to break the barriers of disassociation that is due to the lack of knowledge, awareness and understanding of cultural ideologies. It is my wholehearted intention to unify humanity with respect to diversity so we may all live with one another in peace.

Share this page with your friends on social media!